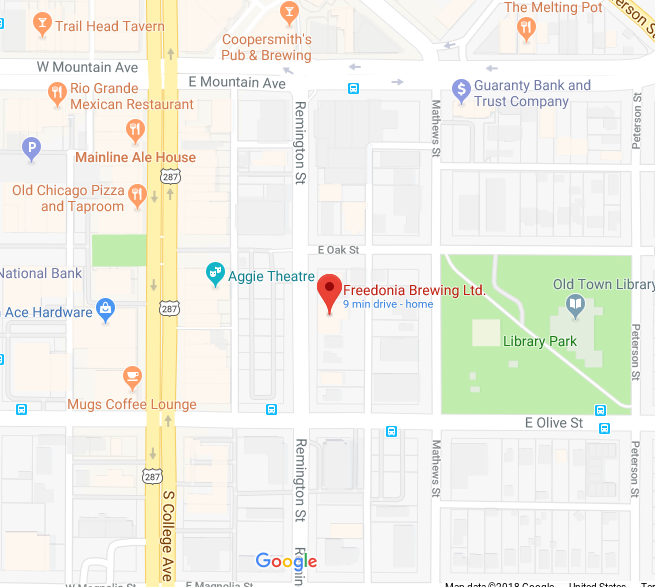 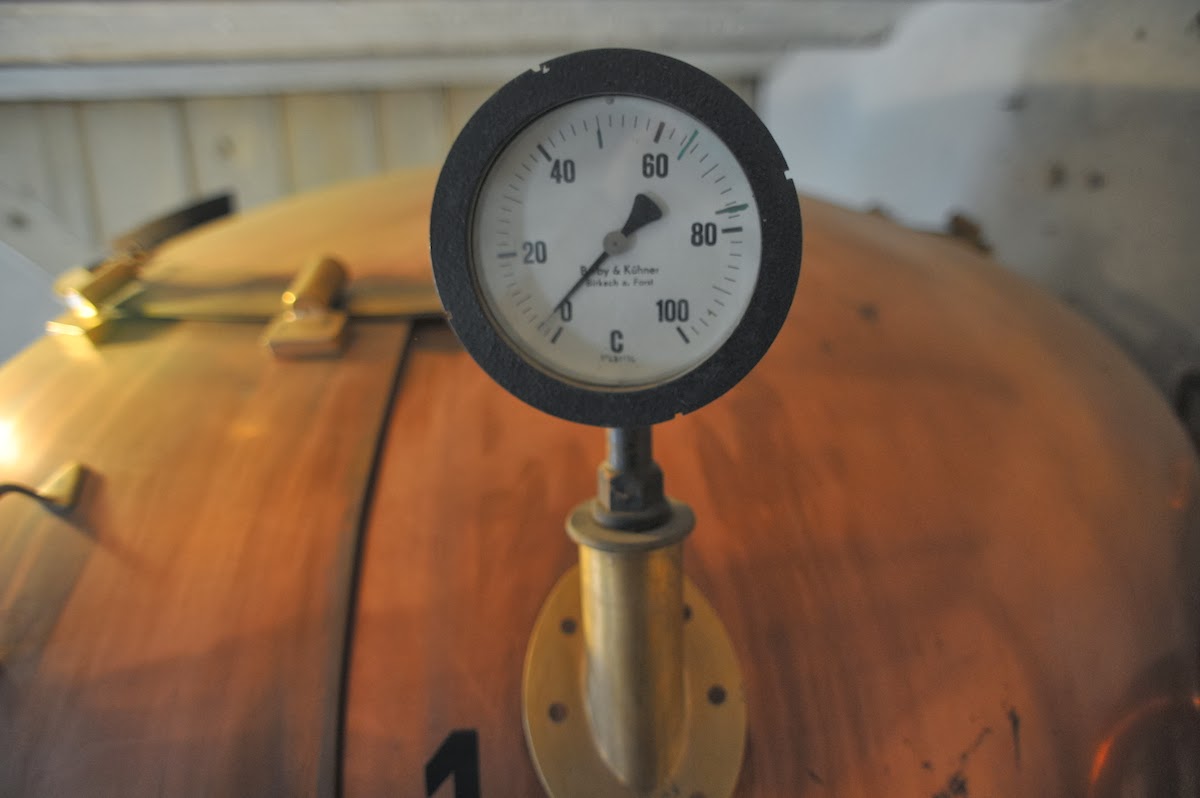 Freedonia Brewing will open in 2019 and feature German-style lagers brewed in our 100 year-old all copper Jacob Carl Brewhouse following Germany’s purity law for beer “Reinheitsgebot.” Since 1516, Bavarian (and later all of Germany’s) breweries were required to follow a Purity Law for Beer which ordered that beer shall only contain three ingredients: Water, barley malt, and hops. After Pasteur had discovered yeast in 1857, the Reinheitsgebot was amended by that fourth ingredient. To this day, no German brewer or beer drinker would see these rules as a limitation, but rather a guarantee for quality. A Law of Nature. The world’s finest beers are brewed without shortcuts or adjuncts, which can reach from candy sugar, to gelatin, to fish bladder. The Reinheitsgebot does not even allow beer to be force-carbonated after conditioning: all the carbon dioxide needs to be produced by the yeast in the fermenting beer.

Freedonia Brewing has chosen to shoulder the yoke of the Reinheitsgebot out of respect for the brewing forebearers: outstanding beers have been brewed with those four simple ingredients over the centuries. Today, far away from the Old Country, we can choose to do the same, out of respect for our Liquid Bread. We take the “fun” out of beer, because beer is a serious matter. It is sacred. Four ingredients and nothing else! The fifth element is the Triple Decoction, which imparts the beer its soul.